During the past few years, a new breed of consumer has been fast growing - those that prefer quality over quantity, and locally sourced over mass produced. The top two menu trends for 2013 as stated by the National Restaurant Association are locally produced meats and seafood, and locally grown produce. This demand for quality and local products is also now fast extending into the beverage world. A revolution of sorts has been brewing in the craft beer industry.

According to the Brewer's Association, there are now 2,075 craft breweries in the U.S., and they are expanding faster now than during anytime since Prohibition ended. A craft brewery is defined in Wikipedia as small, independent and traditional, and gives a production size of less than 6,000,000 U.S. beer barrels a year and can not be more than 24% owned by another alcoholic beverage company that is not itself a craft brewery. As the taste buds of consumers are evolving to desire more flavorful and quality products, restaurants and bars are beginning to adapt, and establishments that serve a larger variety of craft beverages are starting to sprout all over the country.

Alexandria Franz of The Rattle Snake Club in Detroit, Michigan, a riverfront fine dining restaurant, says that they now carry 3 craft beers on tap, and have 15 in the bottle. They started carrying craft beers, a majority of them local to Michigan, about 4 years ago and made the decision to do so based on their commitment to locally sourced products and due to the increase in popularity. Alexandria says they have definitely seen an increase in business since they started carrying craft beer, especially during happy hour and with guests dining on their outdoor terrace.

In Traverse City, Michigan, the 7 Monks Taproom is a newer establishment that was conceived around the concept of having a menu made up of almost entirely craft beer, wine and cider. In fact, the only mega-brand that they carry consistently is Pabst Blue Ribbon. They generally have around 40 beers on tap, and another 20-50 available in a bottle. General Manager Jason Kasdorf says that customers often visit the taproom solely because they have heard they have a specific product on tap. They have a mobile app that lets potential customers know what's on tap at any given time , and they also utilize social media sites such as Facebook to update patrons of their recently tapped kegs. Jason believes that the access to resources for learning about craft beer and the realization of the hard work and care that goes into making the libations has helped to build the sudden rise in interest of craft beer.

Jake Rainey, General Manager of the Flying Saucer Draught Emporium in Sugar Land, Texas, is a part of a similar concept. They have over 80 beers on tap, and another 150 available in a bottle. They put together craft beer dinners for patrons once every other month, and also tap rare beers every Thursday. They do not sell any mega-brands, and put special emphasis on local craft beers. 30 of their tap handles are usually devoted to locally produced beer, and on Sunday's most local beers are sold at a discount. Jake says that today's consumer wants a product that is well-made, has soul behind it, and tells a story. Craft beer meets this demand and helps to keep customers coming back.

Craft beer also helps to bring in new customers. Peter Poulos, owner of Karl's Cabin just outside of Plymouth, Michigan, says that the decision to expand their tap system from 6 to 20 draft beers during a recent remodel of the family business has brought in a new demographic of customers. They've seen an increase in beer sales along side the increase of new customers and are excited to be able to offer an enhanced dining experience to them. Supporting the craft breweries within the state of Michigan has been an added benefit from the new additions, 16 of their 20 taps are usually devoted to local craft beers.

As the craft beer revolution continues to spread, restaurant owners and customers alike are seeming to benefit. One getting an increase in traffic and sales, and the other flavorful liquid libations crafted by hard working individuals. I for one, am happy to raise my glass in support of this movement. Cheers! 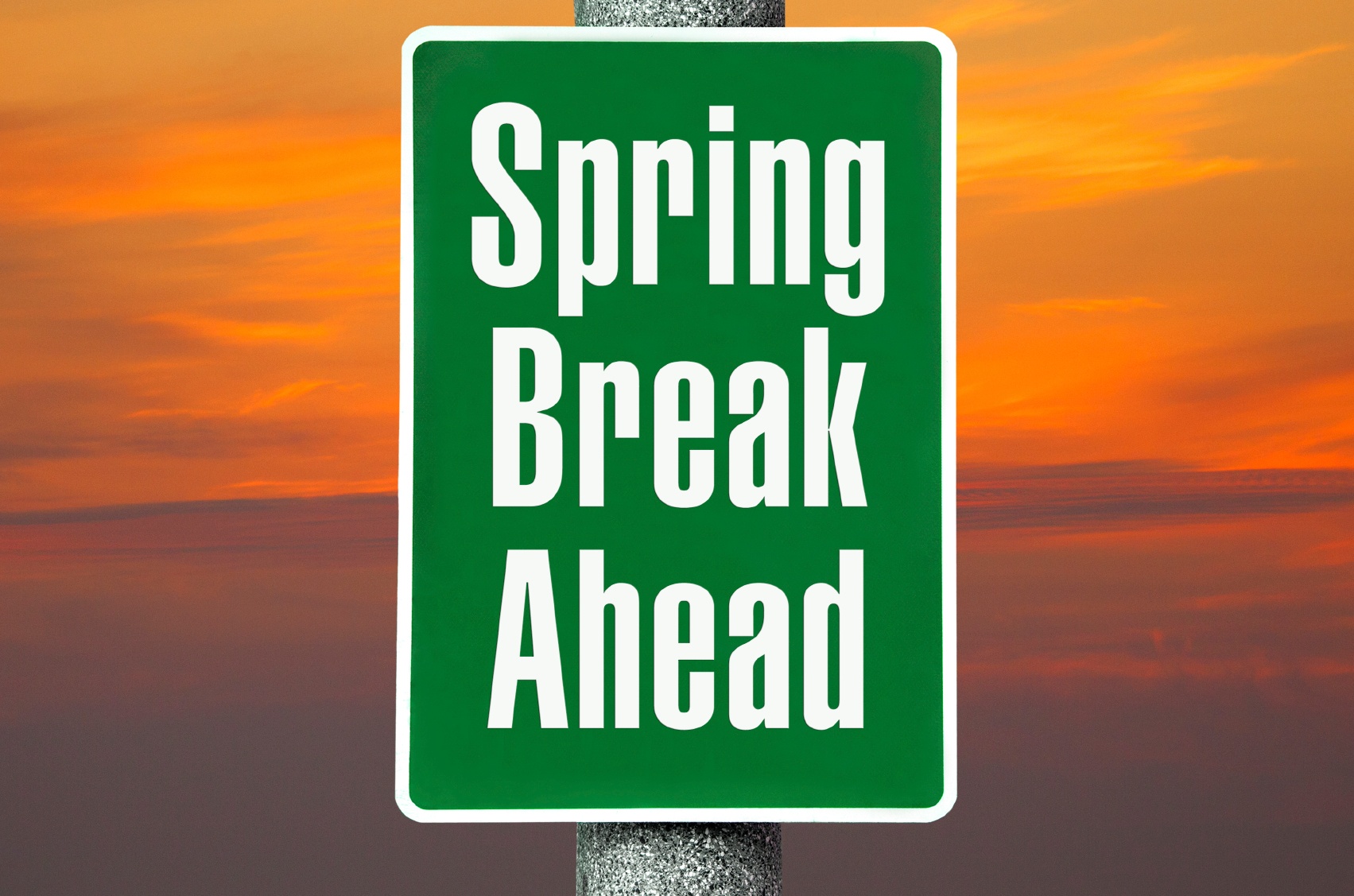 It’s that time of year again for college students and other 20-year-olds to flock to the beach for a spring break getaway. While the vacation of partying and letting... 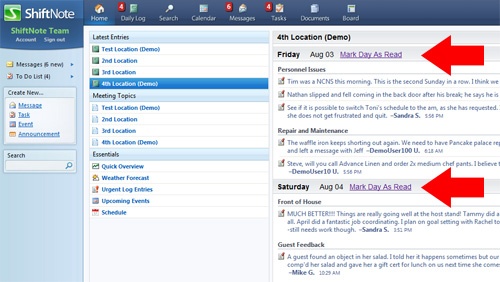 We've added some brand new features to all ShiftNote accounts that will help keep your team on track and accountable for the things that are going on in your business....